Skip to content Skip to left sidebar Skip to footer

Candidates for rural municipal council are eligible for nomination if they are:

Election Day is set by the Provincial Government. 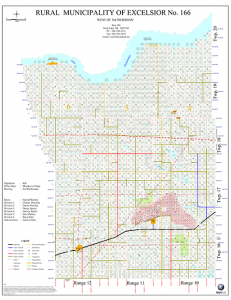